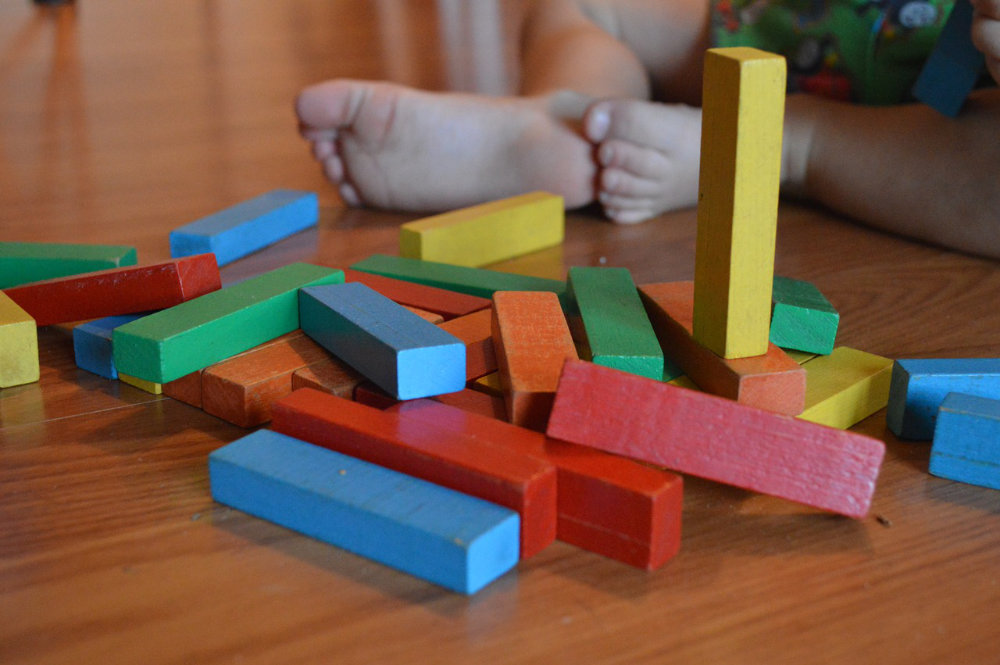 The Importance of Robotics Learning for Kids

Robotics is an industry that’s deeply integrated into every part of our lives. Just think about it, hospitals, factories, offices, homes and even cars have started running completely on AI. Judging from this, we don’t feel that it’s an over-exaggeration to say that robotics is the future and it will be how we do pretty much everything in the near future. So, the question most parent reading this article are wondering, “Should my kid be interested in robotics?” Right now, the field probably looks really attractive as a professional career and as parents, it’s natural for you to wish that your kids get into something ‘hot’. But, there’s a lot more to learning robotics than meets the eye. Throughout this article, we’re going to list a few of reasons why teaching your kids robotics at an early age can be helpful for their skill set. And, once you’re convinced on the idea, we have a few ways you can help your kids get interested in the field and learn it easily. Let’s get into it.

Is Robotics Even for Kids?

Let’s take a small detour and move towards the elephant in the room, a question a lot of parents are wondering. You might think, “Oh, robotics is such a big word, how can my 9 year old get into something so above his age?” Well, that’s the great part about robotics. Unlike some other fields like medicine, there’s just not one level of expertise. You’re either a doctor or you’re not one. However, when it comes to robotics, you have a variety of different options that vary according to the skill level of the practitioners. You could start off easy with a graphical programming tool, use basic material like plastic and slowly make your way up the complex chain by improving gradually and one day, start using aluminum, steel and code on Python. So, to answer the question, yes, robotics are great for kids. It gives them a chance to learn something that could easily evolve into an entire career. But, let’s not spoil the benefits, next we’re going to talk about all the benefits your kid could have because of getting into the industry of robotics.

Advantages of Robotics at an Early Age

1) Understanding the Concepts in Programming

Like we said a minute ago, children can use graphic-based programming environments to code their robots. While these environments are just using a drag and drop mechanism, they’re still insanely good when it comes to learning the inner workings of a compiler. The thing is that the mechanisms these compilers follow are a lot like the compilers of Python, Java or Arduino than you might think. Sure, your kid won’t be learning the syntax and stuff and will still have to spend an insane amount of time to perfect his understanding of the high level languages, but robotics at an early age will put their programming concepts way above the rest of their peers.

2) Learning How to Function in a Team

Let’s be honest, schools are trouble. The faculty will tell you that they try their best to ensure that students can collaborate with one another, but everyone knows that there’s no truth to this. Students keep growing up with some level of social awkwardness when they’re asked to work in a team. Robotics can help them get rid of this flaw in their character. Robots are advanced stuff and at one point or another, they will require the help of a peer or an adult. This will allow them to work with someone and achieve a common goal. This may not seem like a big deal, or a huge plus point in your child’s personality, but there will be a day when they will become a part of a team on a corporate level and they will require this skill to be even remotely efficient.

You’ll read this everywhere on the internet to the point that it may seem like a bit of a cliché. However, robotics and STEM skills are so closely interconnected that most non-technical individuals can’t even comprehend it. Basically, robotics is a field quite different from thing some of the other things we’re used to seeing. Robotics combines the application of Science, Technology, Engineering and Math to create a fully functioning robotic machine. And, if you have a kid that’s just skimming the surface of technical subjects, STEM learning can be a blessing in disguise.

So, now that you’re probably a bit more into how robotics can be helpful for you kid, it’s time to set yourself on the daunting task of getting your kids interested in robotics. We are, in absolutely no shape or form, suggesting that you should forcefully instruct your child to pursue a career in robotics. But, if you see that they have the potential required to succeed in this industry, then you should go for it. However, if you’re having trouble to get your kid to work on robots instead of playing video games in their room all day, then we have a few suggestions you could use.

Well, to put it fairly bluntly, LEGO Robotics are one of the best things to ever happen to robotics. They’re so simple, yet so diverse at the same time that the amount of potential they hold is absolutely amazing. So, LEGO Robotics are building blocks, but they contain a technological twist that allows them to be programmed and merged together to create some pretty amazing robots. LEGO Robotics also work with a virtual compiler of it’s own, called Mindstorm that has made all this possible.

LEGO Robotics are an absolute must-have for kids that are into robotics. They make building robots easy and at the same time, amazingly fun. And, as a parent, that’s what you need to do early on. You could either force your kid to study robotics. They may even make a successful engineer one day, but that doesn’t change the fact that they’re doing something they never wanted to do. But, if you really want your kids to learn something on their own, add the aspect of leisure to the prospect of learning. And, if you trying to make robotics fun, LEGO Robotics are just the way to achieve that.

You could call robotics clubs a bit of a boring approach to learning robotics, but that doesn’t change the fact that it’s pretty great when it comes to sheer learning. Your kid may not like it entirely, but they’ll still learn tons.

Basically, if you don’t know what a robotics club is, it’s a group of students that collaborate and work together under a mentor or a teacher that knows a lot about robotics. The whole purpose of these clubs is to give the kids a common problem that may or may not relate to real-life issues, and then ask them to solve it. Robotics clubs can also be sponsored by corporate businesses that sometimes organize their very own seminars and lectures to teach kids more about how things are done on a practical level.

The best part about robotics clubs is that they’re available for all different types of age group. It doesn’t matter whether the interested candidate if 6 or 30. There’s a robotics club suited just to your requirements somewhere around your locality.

Get Them Robotics Kits

Believe it or not, getting kids interested into robotics is actually a pretty focused goal these days. There are several big time component manufacturing companies that are bent on paving the path to robotics for young kids.  And, the way they achieve this is through something called robotics kits. Robotic Kits are specifically designed for a certain age group and are equipped with just the right components. By right components, we mean that the things that are above their age level are included in the box. And, the things that aren’t, they are required to create. So, in this way, kids don’t have to waste time trying to learn something that they shouldn’t be bothering with and instead, invest their time into something that could actually prove to be beneficial for their current skill set.

Once your kid starts learning about robotics and shows a keen interest in working in the field, it’s time to finally register them for a competition. There are literally hundreds of local and worldwide robotics competitions for kids happening every year. These competition allow your child to learn from hundreds upon hundreds of peers and get a chance to see what they’re doing differently. Moreover, these competition are usually organized in a different way to follow ethical and moral code of conduct to ensure that instead of being in a trash talking and toxic environment, kids compete is a stable, cooperative and educational learning atmosphere.