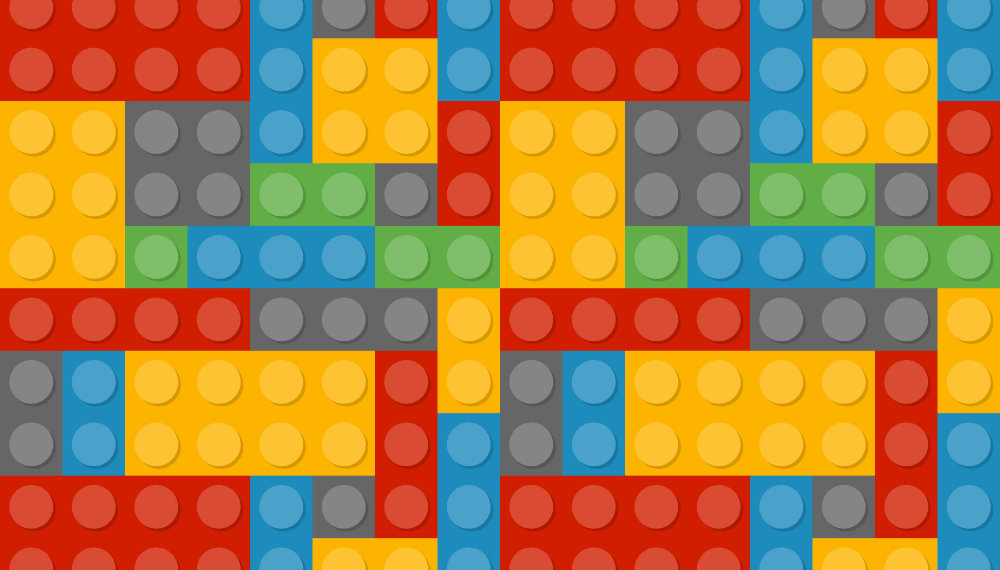 LEGO Robotics For Beginners: Everything You Need To Know

There used to be a time when LEGOs were just a toy that three year olds used to build towers and knock them down 3 minutes later. Now whether you love LEGOs because of playing with them in your childhood, or hate them from stepping on a piece in your adult life, there’s no denying that they’re one of the most helpful and educational toys for children out there. But, fortunately for grown-ups, there is a variations of LEGO products perfect for technical individuals to practice their robotics skills. It’s a great way to kill time and also learn a lot about robotics at the same time. Throughout this article, we’re going to go over all you need to know abut LEGO robotics and hopefully, persuade you on why they’re one of the best hobbies to invest time in right now.

What Are LEGO Robotics?

LEGO Robotics are practically built using the same concept of traditional LEGO blocks, but these blocks are technologically advanced and can actually be used to programmed. Yes, you read that right, these blocks communicate with a computer through a virtual environment called LEGO Mindstorm. Each block contains basic sensory functionalities and can actually be used to make some pretty sweet tech. You might not think that these blocks could make something useful, but allow us to enlighten you. But, you could make an electric guitar out of just these blocks. If that’s not enough, it is also possible to make a banner printer just by using these unique blocks. Yes, it’s an eye opener and really hard to perceive, but LEGO has made it possible.

LEGO started it’s robotics program back in ’99 by the name of Mindstorm. These blocks originated from the MIT Media Lab with the name from a paper by Seymore Papert, a scientist who was being funded by LEGO at the time. Over the years, Mindstorm has evolved a lot and after all the updates, the very latest version is called the EV3 with the official product name being the LEGO Mindstorm EV3.

LEGO Robotics are pretty much a blessing in disguise. The amount of information we’ve already conveyed about them should be more than enough to persuade any parents or any teenager willing to learn. But, if you still aren’t convinced, give us a few more minutes and hopefully you’ll be able to fully understand the benefits that LEGO Mindstorm holds.

Gamification of education is a concept that’s highly regarded these days as one of the most efficient techniques of learning we have at our disposal. That is why sites like Duo Lingo receive such high traffic. By handing your teenager LEGo robotics, you’re giving them a chance to do something efficient during their free time that is not only insanely fun, but also amazing informative at the same time. There’s no better way to get your kids interested in the field of robotics and engineering.

Learning the Concepts of Programming

Sure, by using Mindstorm IDE, your kid won’t exactly be Bill Gates or Mark Zuckerberg or creating advanced programs at the age of 6. However, your child will start to understand the basic workings of a programming language. Mindstorm doesn’t make you type in code, but it does include something that can only be defined as a graphical compiler that allows you to drag and drop stuff onto a screen. The child won’t be learning language syntax or how to create programs in Python, but they will be learning how a compiler functions and most importantly, the kid will start to learn how to use programming to solve daily life problems.

A lot of the times, kids struggle because they lack a certain level of creativity to excel in their field. With the help of LEGO Mindstorm, you’re allowing them, to start enhancing their mental thinking capabilities at an age when most other kids are learning how to do basic summation. Creativity should never be taken lightly. It’s exactly what makes a child innovative and branches the distance between future employees and future industry leaders.

This is especially important if your child fails to work well in a group. At an early age, a lot of kids face this problem as they’re really possessive of their belongings and because of this, fail to work well with others, and especially their peers. This eventually develops in social anxiety, and what do you know, your kid now completely hates to be around people and is now a loner. With LEGO Robotics, you’re giving two kids a chance to bash their heads together and come with a solution collaboratively. They might not have a chance since one kid couldn’t possibly be able to come up with a  solution completely on his own. So, by giving them both the same goal, you’re giving them an incentive to work well together despite their differences. And, if you’ve been in the practical world yourself, you’d know that this is a skill that’s worth a thousand bucks.

Where Can You Buy LEGO Robotics?

There are several different vendors of LEGO Mindstorm available online that you could use to purchase these mind-blowing toys. The first is obviously LEGO itself. All of their products are available on their site. Apart from that, you could also use Robot Shop, a great site to purchase all kinds of robotics components. But, if you don’t want to interrupt your mindless window-shopping to buy Mindstorm, simply get these from eBay or Amazon.

Some of you probably don’t realize how big of a deal LEGO robotics actually are. They’re more than just toys for kids to play with. They’re recognized on a global scale with a bunch of different competitions with extremely handsome prizes. Here are a few renowned LEGO Mindstorm competitions hosted annually.

First LEGO League or more commonly referred to as FLL, is a competitions organized by First for middle and high-school students. It’s hosted every year in September with a specific theme that changes annually. The theme is usually handpicked from a problem being faced in the robotics industry at the time, and groups of ten students are required to solve them. FLL projects require three things to be done by the robot. The first is to follow and complete a theme related course (called the Robot Game). The second is to develop a solution to the problem they have identified and all of this has to be done following the FLL Core Values, which is the third rule.

As the name suggests, this is a competition for the more younger engineers between the ages of 6-9. The Jr.FLL is a lot less demanding than the actual FLL, but it still pushes the minds of kids to their extreme by requiring them to do extensive research, explore the boundaries of teamwork, construction and finally, use their imagination to create something useful. This competition doesn’t use Mindstorm EV3 and instead uses WeDo, a rather simpler IDE for kids to understand.

The RoboCup Junior, or RCJ, which is a robotics competitions for teens up to 19 years of age. This is a competition that focuses more on group learning and collaboration than actual robotics. It’s a lot less challenging than the FLL but still requires technical research to help participants increase their comfort level while working with robotics.

The World Robot Olympiad (WRO) is the biggest out of all four of these robotics competitions and is THE competition for participants to really test out their problem solving skills. It’s organized in three different categories; Regular, Open and Gen II Football. The first category, Regular, will include robotics that will solve a certain challenge given to them on a table. The Open category is more like the FLL which features a real-life robotics problems and participants are required to solve the said problem. Finally, the Gen II Football, the hardest of the three, requires participants to develop two robots that can play a game of football.