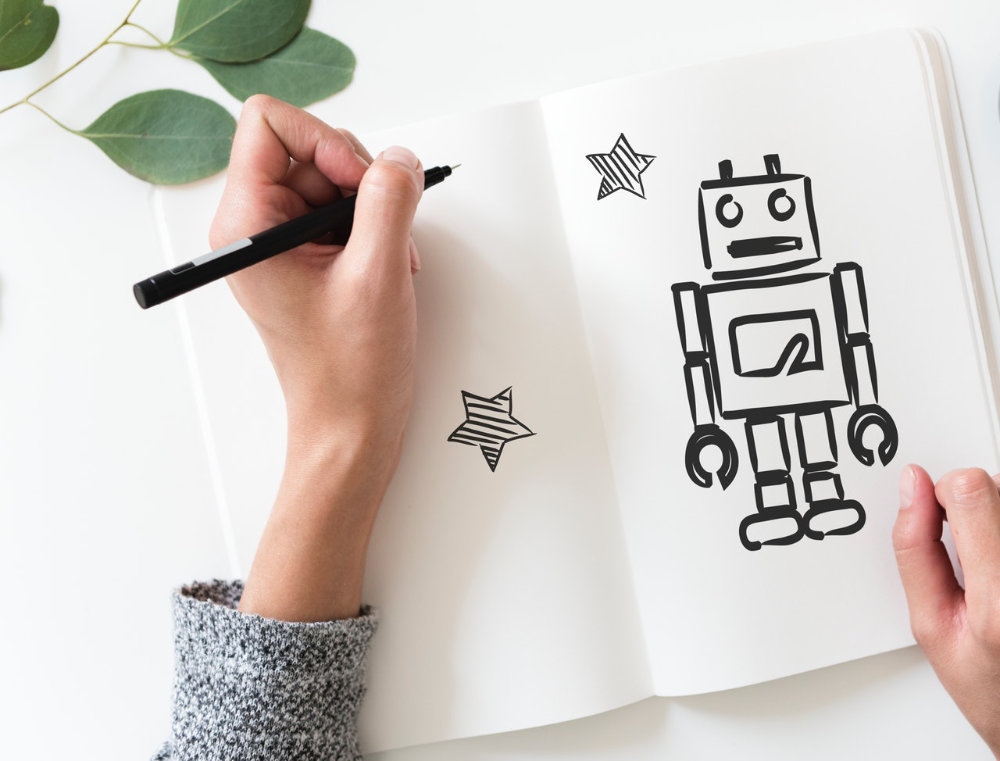 Everything You Need to Know About Starting a Robotics Club

There are very few communities or societies that can actually be helpful and teach the students a thing or two. Sure, most educational clubs are just considered a formality and are run as one as well. So, we don’t expect anyone to learn much more from them apart from basic managemental skills. However, a certain category of clubs that can actually be ground-breaking for the right people. These clubs are for a little something called robotics.

What is a Robotics Club?

A robotics club could be called a simple gathering for students with the sole intention of teaching individuals the art of excelling in the field of robotics. These clubs only include folks that are actually interested in learning about this up and coming industry and are willing to take a significant time out of their schedule to achieve their intentions. These clubs are usually hosted at schools, colleges and universities and are closely interlinked with the institution faculties to accommodate the members.

As far as the eligibility criteria is concerned, anyone can join a robotics club. However, you do need to ensure that you have people around your own age in your robotics club. The reason behind this is that each age group has a certain level of expertise. Everyone from kindergarten students to post-graduates can participate in these clubs. But, you can’t really expect a 2nd grader to learn and practice Arduino coding same as a university student, now can you? That’s why it’s best to judge clubs according to their difficulty levels and the type of activities they’re doing everyday.

What Do You Do in a Robotics Club?

There’s no specific answer to this question. As we said, the activities of every robotics club could completely differ from one another. However, if you do want to know the gist of robotics club, almost every club will do the following:

There’s quite a few benefits of robotics clubs because there’s just such a tremendous amount of stuff you can learn from them. But, we’ll do our best and summarize them in a few small points.

This is a really generic benefit of joining any technical community, but it still deserves to be mentioned first. Our educational institutes do try to do this, but it would be an understatement to say that their initiatives fail completely. The best way to teach people to work well in a group is to give them something to build. And, what better thing to give than a whole robot that will require the expertise of different individuals to work properly?

Robotics is one of the only fields in the world that is closely interlinked to all four of the skills mentioned in the phrase STEMS. You will require out of the box thinking to incorporate these four different sciences into a single, working and functioning robot. If you’re interested in any of these four domains, robotics club will take your knowledge of that domain to a whole another level.

Yes, skills aren’t the only thing you could gain with the help of robotics clubs. There’s also monetary benefits too. If a club organizes competitions, there’s a good chance that there is a handsome prize for the winner. However, if the competition is sponsored by a third-party like a tech firm, there’s a certainty that the prize won’t just be a few thousands dollars. The award will be in the form of admissions into reputable institutes, but more importantly, the awards will also be scholarships. Just think about this, what if this side learning strategy you’re using to pass time could end up paying your entire college fee? How cool would that be?

How to Start a Robotics Club

So, we’re going to assume that you’ve probably jumped on the robotics club hype train and can see why they’re such a great opportunity for young minds. However, what do you do when you don’t have the option of ‘joining’ a robotics club. Maybe the clubs in your locality don’t have objectives that align with yours, or maybe there aren’t robotics clubs at all. In such cases, there’s only one thing you can do, start your very own club. We’ll be blunt, it’s not easy at all. It will require a ton of resilience and efforts to get to a point when you’re the lead of club, but many have done it and we’ll try out best to ensure that you can too. Let’s get on to the step-wise instructions.

Talk To the Faculty

Most institutions have very strict policies when it comes to clubs on campus. Your school / college is probably going to have a definitive set of rules you’re going to need to follow to get approved, so the first step in your journey should be to figure out these rules. They may include an age limit, participant number, required teacher supervision, grades, etc.

Find A Team To Work With You

Leading a club isn’t a piece of cake. You’re going to need some friends to work with you to run it smoothly. You can recruit anyone as far as they fit the following two criterion.

If a person has these two important skills, then it’s safe to welcome them to your club.

Create a Definitive Set of Objectives

In order to start recruiting members for your club, you first need to give them incentives to do so. And, it’s not possible to do that without having a set of objectives that your club will fulfill. Sit down with your administrative team and talk about what you’re expecting to achieve with the club and what the participants have to gain from it. Throw this information on a poster and voila! You’re ready to start the recruitment process.

This is where you’re going to have to really dig down deep and invest a ton of time. In order for a club to function like a well-oiled machine, you’re going to need people and a decent number of them. It’s not particularly difficult, it’s just time consuming. It’s best if you collaborate with your faculty during this process. You’re probably going to need their permission to hang flyers around the campus. But, a much better way to advertise would be through teachers. Request their permission to take 5-10 minutes during their classes and discuss the benefits of your clubs. Do this in front of enough classes and you’ll be moving on to the next step of your journey very soon.

You’re not going to need a sponsor per se, but you are going to need contacts. A bunch of student don’t have the knowledge required to be able to teach a group of students on your own. You’re going to need to call in the experts that can conduct sessions with your club members. For this, contact local companies and ask them whether they’d be interested in community outreach programs like this. You wouldn’t need to offer them much since the good PR will be more than enough for them and it’ll be a win-win situation.